Nyjah Huston, Danny Way and the Lynx are Featured in Transworld Magazine!

TransWorld magazine featured the DC Lynx, 20 year anniversary edition as its Product of the Month!

Take a look at the revamped shoe in Transworld's February 2014 issue and a favorite of Josh Kalis, Stevie Williams, Nyjah Huston, and more! 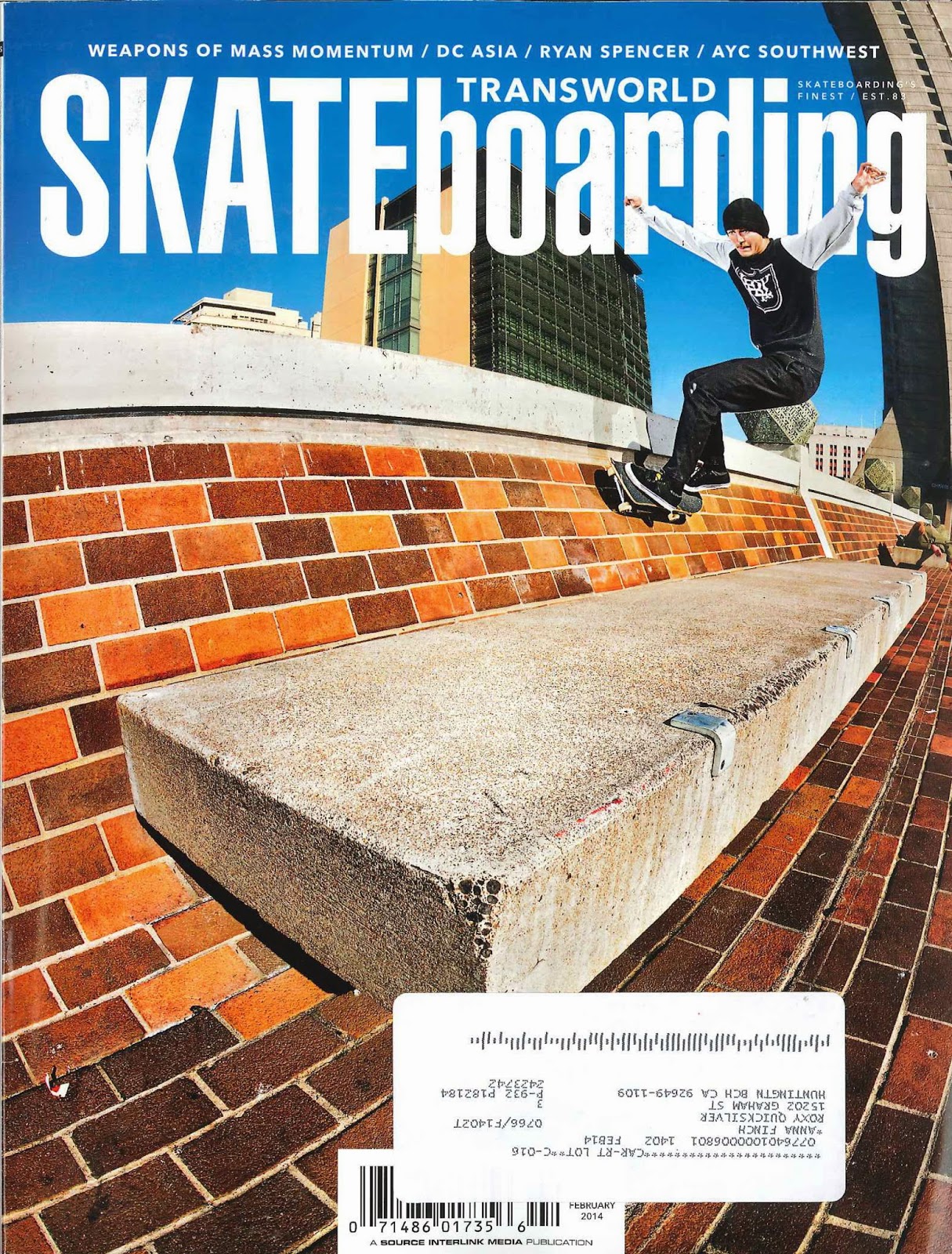 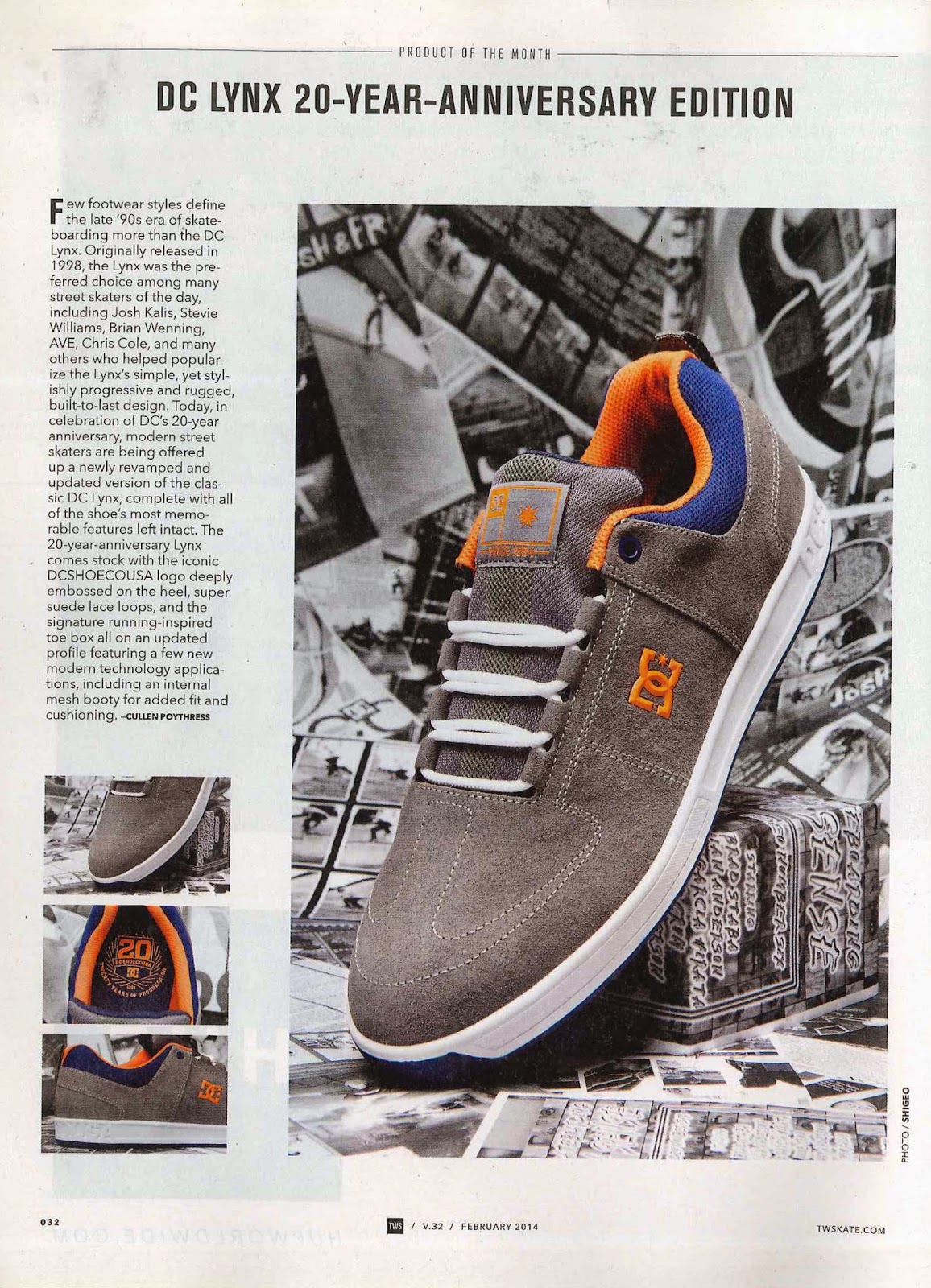 Who said there isn’t time for sightseeing on skate tours? Danny Way turned a famous historic spot into his very own skate park! Check it out below in Transworld's February 2014 issue! 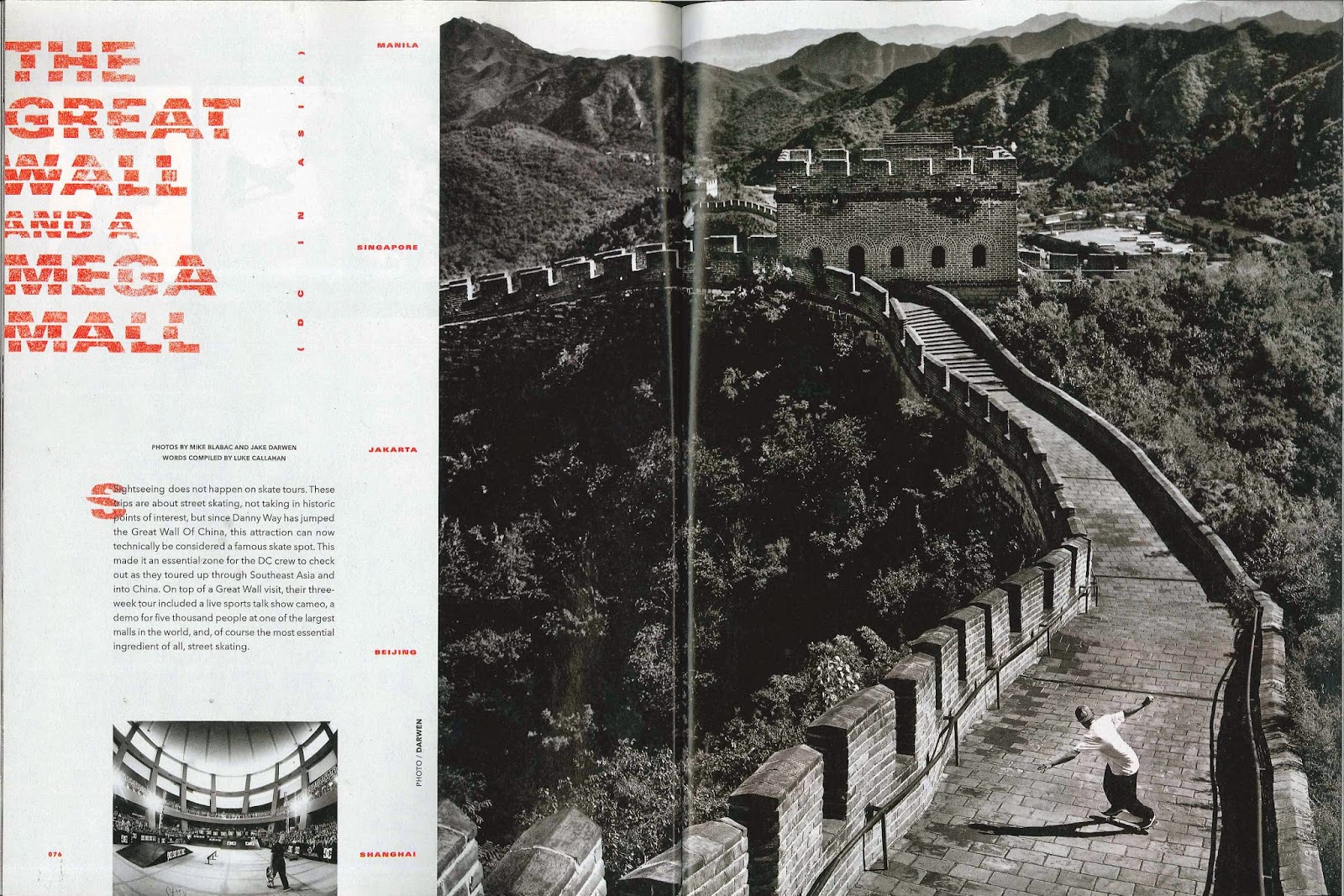 Fans waiting in line for hours on end to see their favorite skaters will never be a time of the past.  See what Nyjah has to say about his signings in this article! 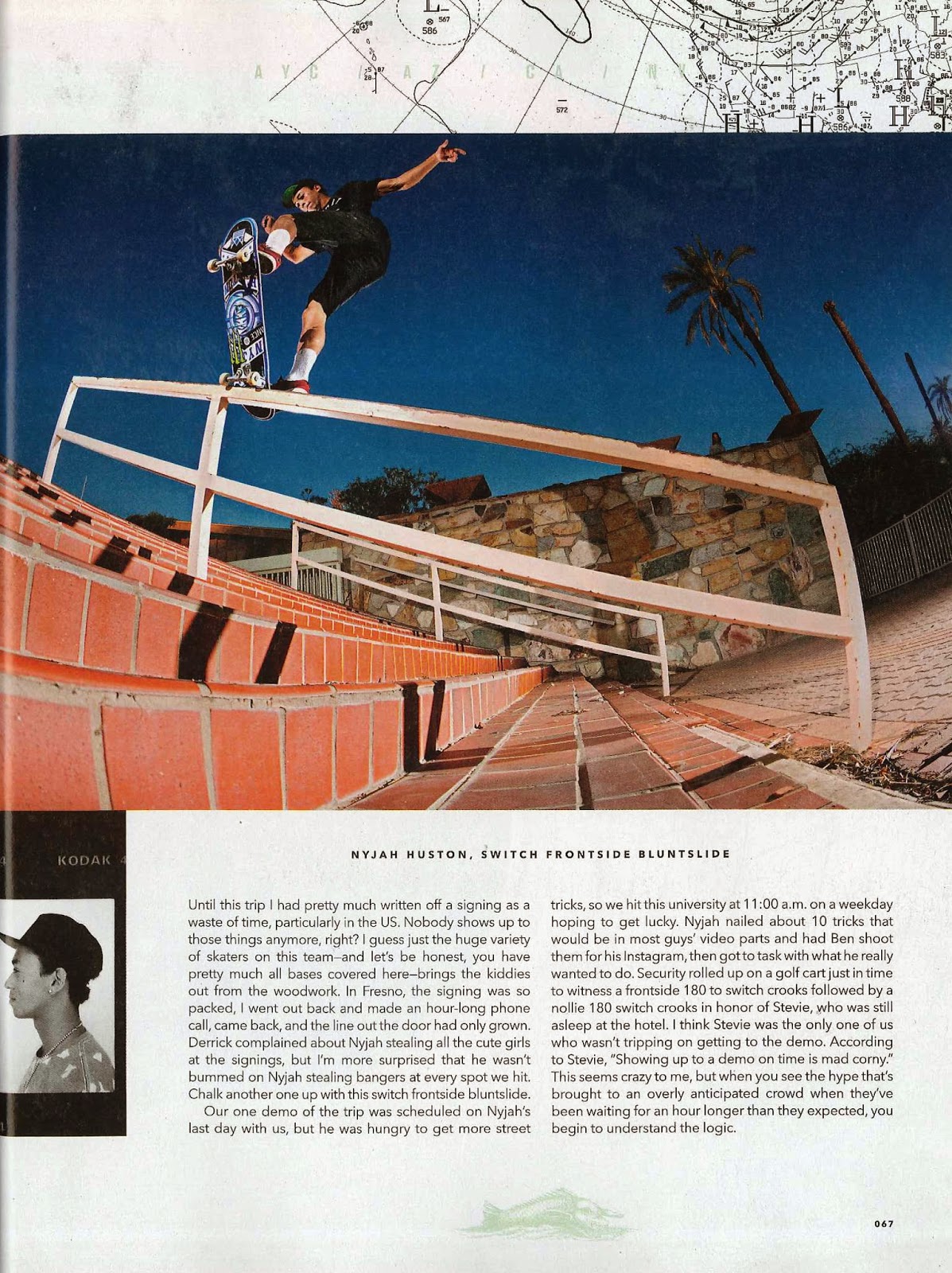